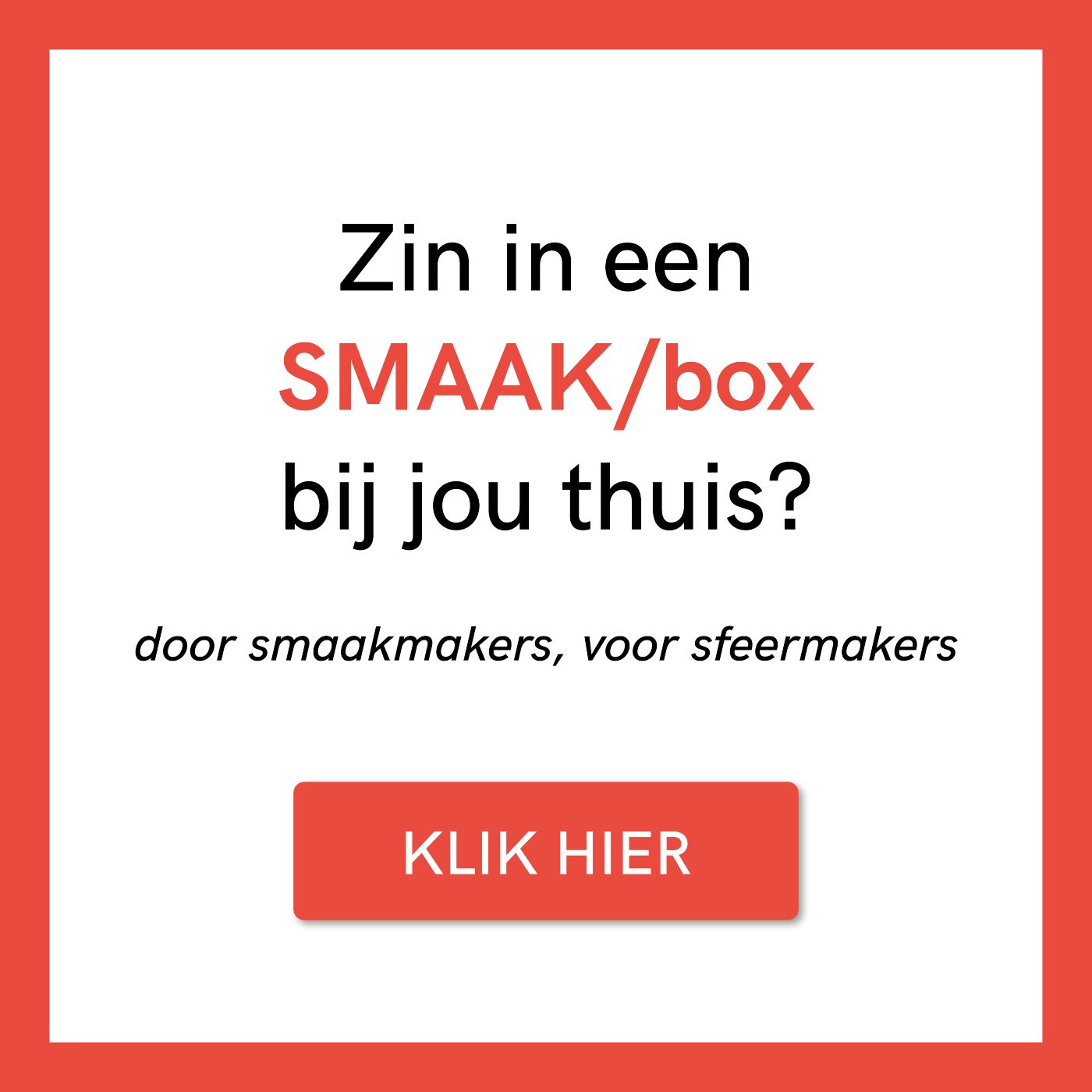 Creators Veronique and Kevin: What an experience!

Kevin Goos and Veronique Smolders are the business managers behind De Vleeshalle. You may know them as the organisers of the famous Beer Festival or as the managers of Quali Drinks, a drinks wholesaler’s they acquired seven years ago. A couple with an incredible passion for travel, food and drink.

So, you woke up one morning and thought: I’d like to open a fresh food market?

Veronique: No, it wasn’t some snap decision. Over the years, the idea of a fresh food market gradually formed in our minds. We noticed that when we are on holiday we always go looking for the nearest market. Europe is full of fresh food markets, from Copenhagen to Barcelona.

Kevin: But we thought there was something missing in Belgium. Great food is one thing, but we wanted to know how the dishes were made, what ingredients were used, and, if possible, we wanted to buy the ingredients and make it ourselves. And so the idea of De Vleeshalle gradually took shape. A fresh food market, where you can both taste and buy.

Veronique: That is the important part. We see De Vleeshalle as a shop, where you can come and do your daily shopping, and as a place where you can take your partner or your friends and family for a lovely meal.

So when did you decide to go ahead and do it?

Kevin: When we first saw the premises of the Old Mechelen Meat Market, everything fell into place. All of a sudden we had the perfect premises with which to turn our dream to reality. The location, the sense of space, the steel structure… we knew there and then: this was it. We had seen other locations, but the combination of a ground floor, which could serve as a market of tastes and flavours, with spaces on the floors above, which we could open to other businesses, was what made these premises so unique.

Veronique: We began talking to potential partners almost right away. Anneke, of AnA interieur, jumped on the (interior) bandwagon from the start. One afternoon on a sunny terrace she took our idea and gave it a layout and a particular look and feel. At that point it became very real, and we just went for it.

But it was another two years before you actually opened it?

Kevin: That’s right. It put a damper on the proceedings, I can tell you. Not everyone was keen to have a market like this on their doorstep, but enthusiasm has grown for it in the meantime. We would like De Vleeshalle to be a tasteful meeting centre. For the neighbourhood, for the city, for its residents and for day trippers.

You didn’t pull all this together on your own, did you?

Veronique and Kevin: There are a few people who worked incredibly hard on this project. I’m loathe to try to name them in case I leave someone out. An unbelievably big thanks to everyone who helped bring De Vleeshalle together. Thanks for all the weekends spent helping out, the meetings after work hours and the drive to come together with us and make it work. Let’s drink to that!